Which Type of LCD Touch Screen Should You Choose? 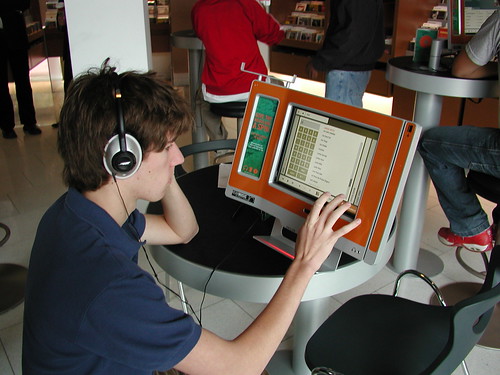 Is the screen likely to be attacked by people such as vandals? Typical applications where this can happen are in a public kiosks, ATM machines, or touch screen systems in jails. The best protection against vandal attack is to use a touch screen with a 6mm anti-vandal glass front. This is available in Capacitive, SAW, Projected Capacitive, and Infra-Red touch technologies, but it must be specified when you order the LCD touch screen.

Water and Dust on the Screen

Will the screen be installed outdoors in the weather? Most Surface Acoustic Wave touch screens are not designed to be weather resistant and can deteriorate in outdoor environment. Also Resistive touch screens can be affected by UV light and the plastic layers can reduce the readability in sunlight. For outdoor use, the best touch screens are usually Infra-Red or Projected Capacitive.

Is the brightness and contrast of the LCD display important? Will the display be viewed in direct sunlight? Resistive touch screens often reduce the contrast of the display, because of the layers of conductive plastic over the screen. The other touch technologies use glass over the screen and hence provide better display brightness and contrast, especially when viewed in direct sunlight.

So what’s the best touch technology for your LCD touch screen?

For most indoor industrial applications, Resistive touch is chosen for its resistance to dust and water, and the ability to use gloves. For outdoor or public applications, Projected Capacitive or Infra-Red are normally chosen, with 6mm vandal resistant glass if required. If your application does not fit into one of these categories then you will need to evaluate the above factors and choose the technology that suits your requirements best. If in doubt it’s always best to ask. Drop me a line, or use the blog comment section below, if you need help choosing.